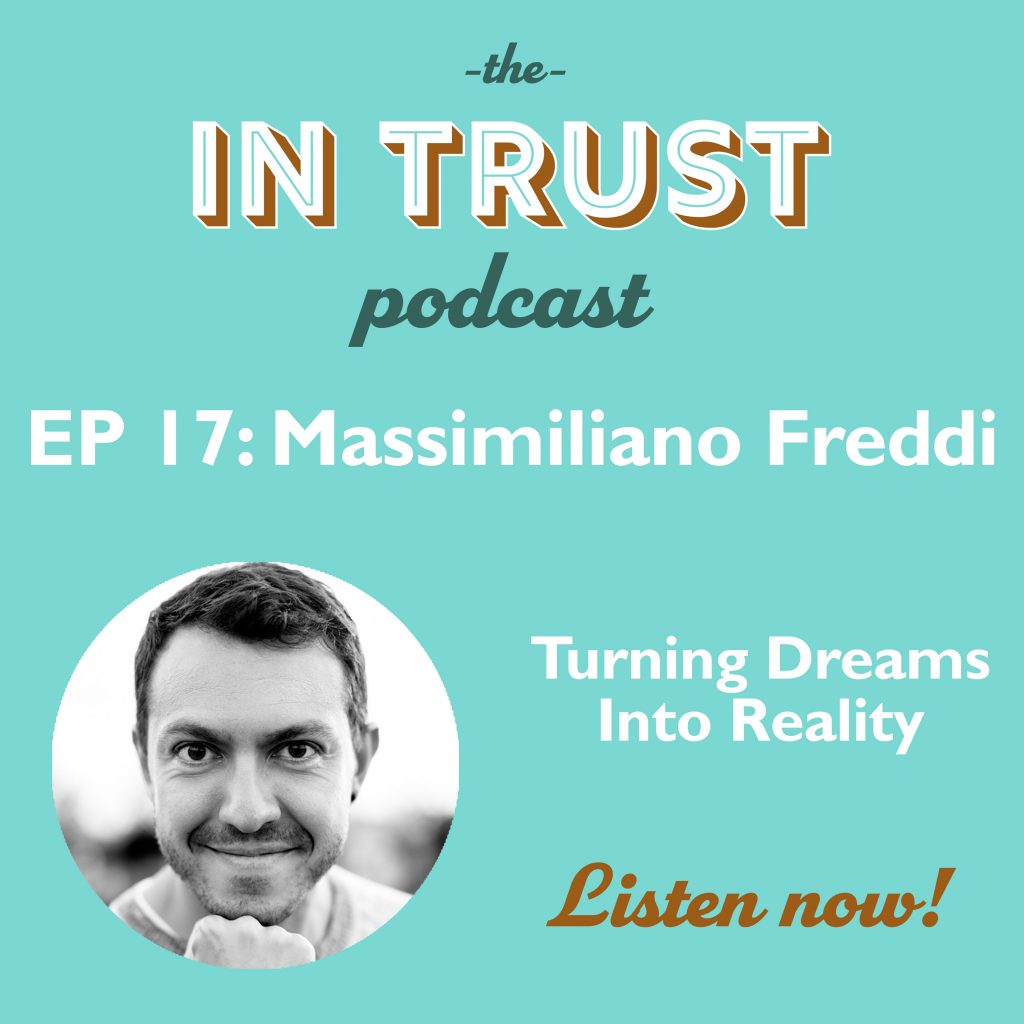 How do you find the trust needed to turn your dreams into reality, especially when they’re as ambitious as building your own adventure park? What does it take to design experiences people truly love?

We were gifted the opportunity to explore the answers to these questions with the magical Massimiliano Freddi (aka Max), a design professor, coach, consultant, entrepreneur, and founder and CEO of Wonderwood, a family adventure park in the picturesque Lake Maggiore region of Italy.

Max doesn’t hold anything back as talk about a wide-range of topics including Max’s deep care for his customer’s experience, exclusion and belonging, building trust with yourself and others, and four practical steps you can follow to turn your own big dreams into reality.

Listen and enjoy this inspiring, insightful, magical conversation with Max.

Overview of Episode 17: Turning Dreams Into Reality with Massimiliano Freddi

“What I am in love with, even more than the design process itself, is how it will make people feel afterwards.” – Massimiliano Freddi

“There is no real creativity, for me, if you don’t love and respect and can’t wait to meet the people who will be part of the experience.”   – Massimiliano Freddi

“In the end, we are all part of a minority. There is a part of us that is just in common with a few other people, and sometimes we find them easily and sometimes we don’t.”  – Massimiliano Freddi

“It always depends on what is the camera angle you use inside the scene you are living that makes you feel alone or just different.”  – Massimiliano Freddi

“This space that we create together is a place because we believe in the value of being together and not [being] alike.”  – Massimiliano Freddi

“You don’t know until you do it, until you succeed or fail, until you become brave enough to give up what makes you 100% and you know that what you create could turn your whole life upside and could lead to a mess and you could be full of debts and so on. But on the other hand you can create a new space for opportunity.”  – Massimiliano Freddi

“I trust the numbers. I trust the analysis. And I trust the fact that they are never perfect and never enough.”  – Massimiliano Freddi

“If I’ve done my homework, I already know that I’ve proven to myself that I can be wrong, but I can also be right. And there’s no way of knowing until you try.”  – Massimiliano Freddi

“Be so transparent so that other people embark on your journey. Not only because they paid a fee or they get money from you monthly, but because they believe in what you are thinking about and what your idea is.”  – Massimiliano Freddi

“Ask for more feedback, and don’t judge yourself on that feedback.”  – Massimiliano Freddi

“Dreams are beautiful, but they’re also a beautiful places to hide and not feel the sweat needed to try out new things.”  – Massimiliano Freddi

“Avoid identifying yourself with the job that you’re performing.”  – Massimiliano Freddi

“It’s about what we can add an extra to what we are doing so that there is so much more magic in it and the cost most of the time is just the same.”  – Massimiliano Freddi 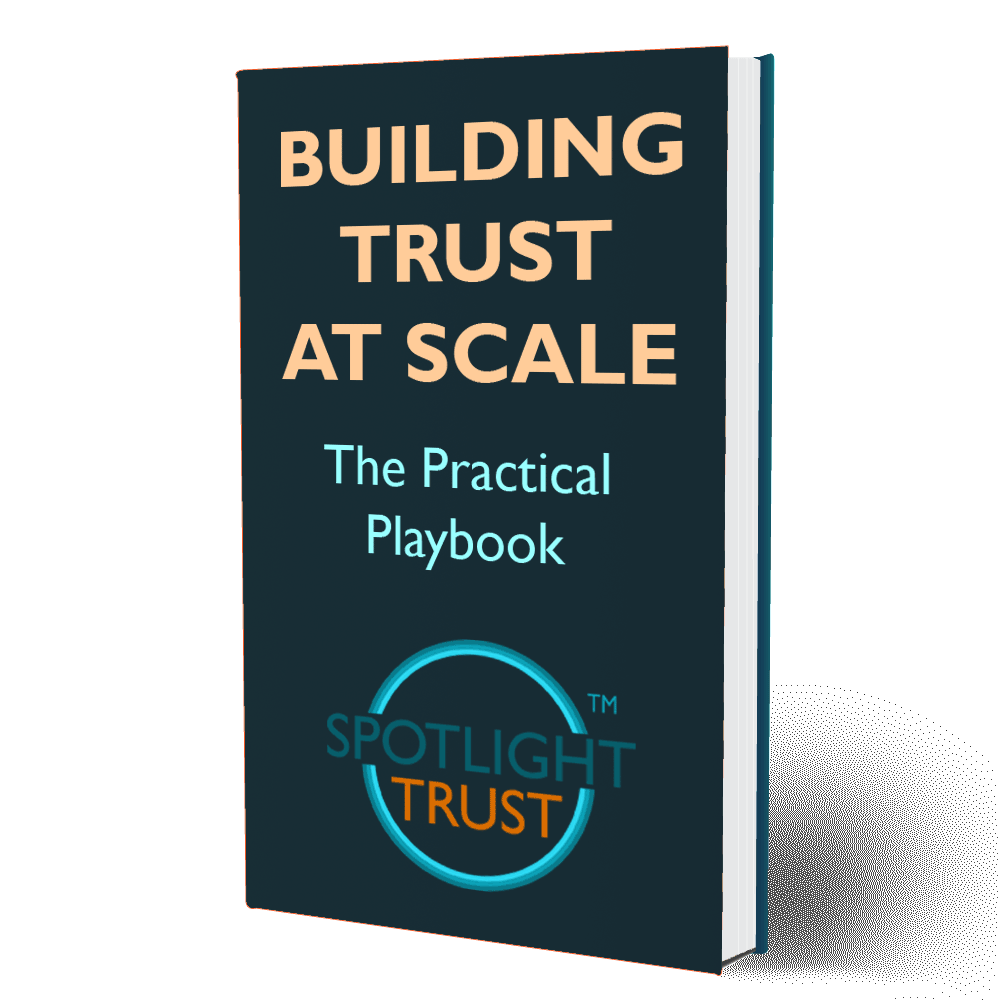 Get your FREE digital copy of Building Trust at Scale: The Practical Playbook.

This is a practical, actionable 20-page digital resource to help your team or organization build trust, the glue, lubricant, and accelerant to all our interactions.